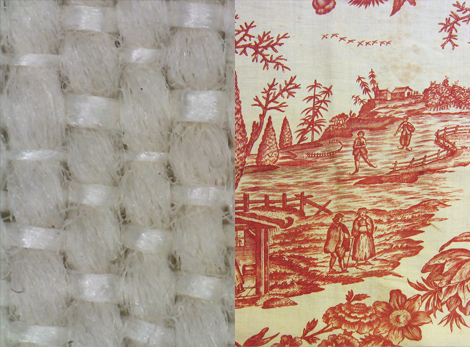 What caused the ‘wave of innovations’ in the British cotton industry in the second half of the 18th century that allowed Britain to diverge from the rest of the world? It is popular academic knowledge that Indian cottons were introduced in Britain, they were import substituted, and the British cotton industry took off. What happened in this process of import substitution is less well known, mainly because it has not been assessed as a serious contender for the position of inducer or motivator for industrialisation. 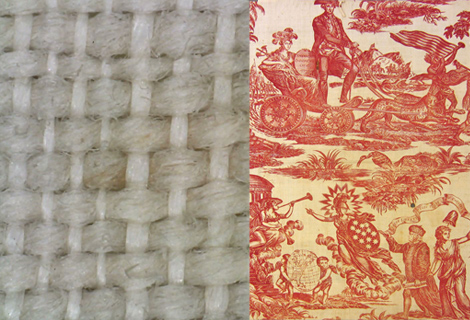 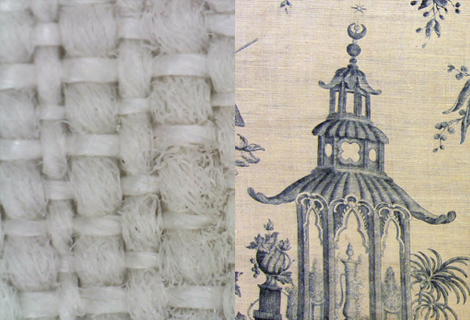 I am very grateful to the V&A in London, The Musee des Arts Decoratifs in Paris and The Harris Museum in Preston for enabling this research by allowing access to their collections and expertise. 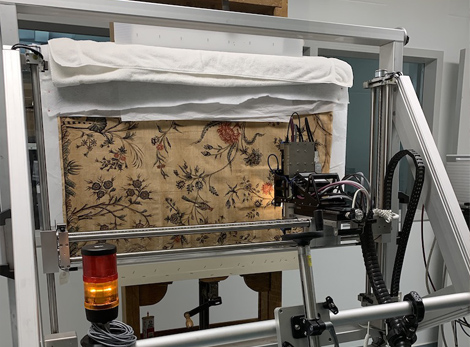 The introduction of Indian cotton textiles into Britain led to a ‘frenzy’ amongst consumers who desired these exotic, multicoloured textiles, and domestic manufacturers who began immediate imitations of these novel goods. What did this imitation look like and how successful was it? I chart the colours on British printed calicoes from 1720 to 1860 to compare their print quality with that of Indian printed and hand painted calicoes. The data shows an impressive increase in the British colour palette, from monochrome to polychrome prints from 1720 to 1860. 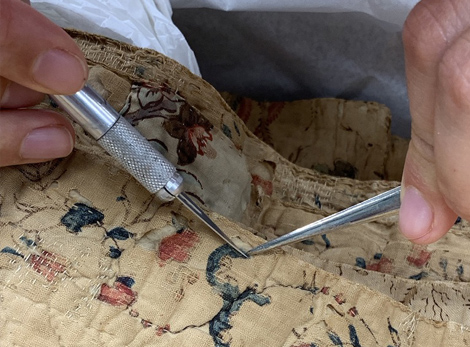 Material evidence shows a convergence in print quality amongst British calicoes with that of variously coloured Indian cottons. The calico printing industry in Britain developed and evolved in imitation of the Indian printed and painted cottons.

I am most grateful to The Winterthur Museum, Delaware, USA for a generous Doctoral Fellowship grant as well as collections and laboratory facilities that enabled me to undertake this research. 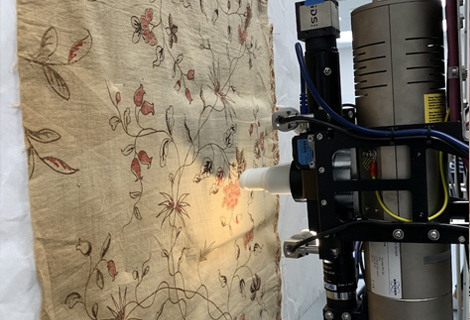 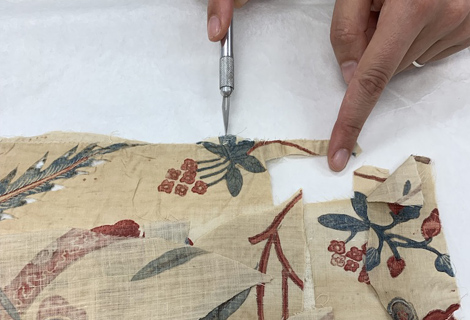 I am interested in understanding technological change in global economic history, get in touch here >